FERS ecologists have experience of a wide range of survey techniques including: 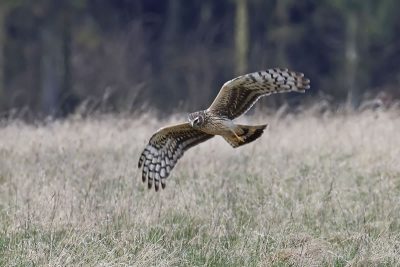 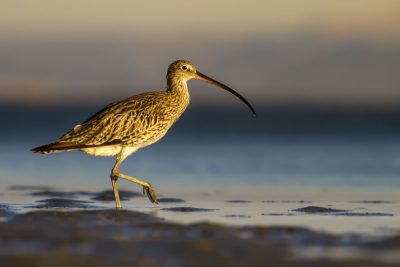 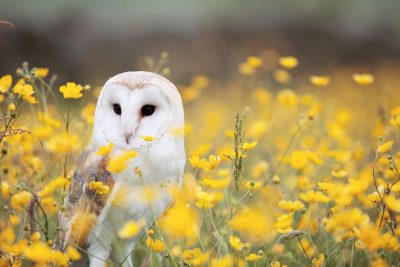 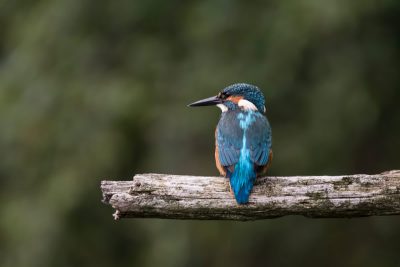