The human introduction of alien plant species into ecosystems (intentionally or unintentionally) is historically a common-place occurrence. The vast majority of these alien plant species, when introduced into a foreign ecosystem for which they are not adapted, will die without specific care. In a small number of cases, however, these plants can come to dominate the ecosystem into which they have been introduced and become “invasive”.

There is presently a great deal of concern regarding the potential for invasive plant species to threaten the species composition, community structure and overall biodiversity of native Irish habitats. Invasive species can change the character and/or condition of an ecosystem over an extensive area through several mechanisms, depending on the species of plant and the nature of the habitat.

FERS has extensive experience in the identification, mapping, control and eradication of invasive alien species. Where non-native invasive plant species such as Japanese Knotweed, Himalayan Balsam or Giant Hogweed are present, we can design and implement tailored control, eradication and monitoring programs. 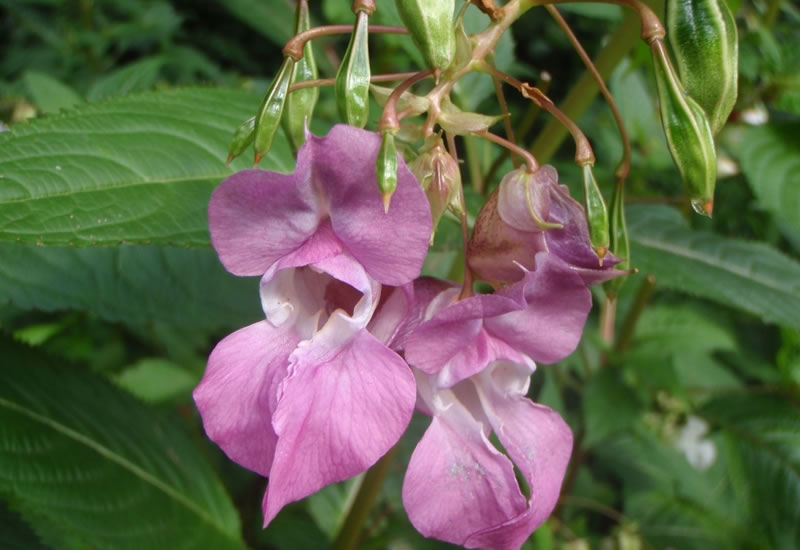 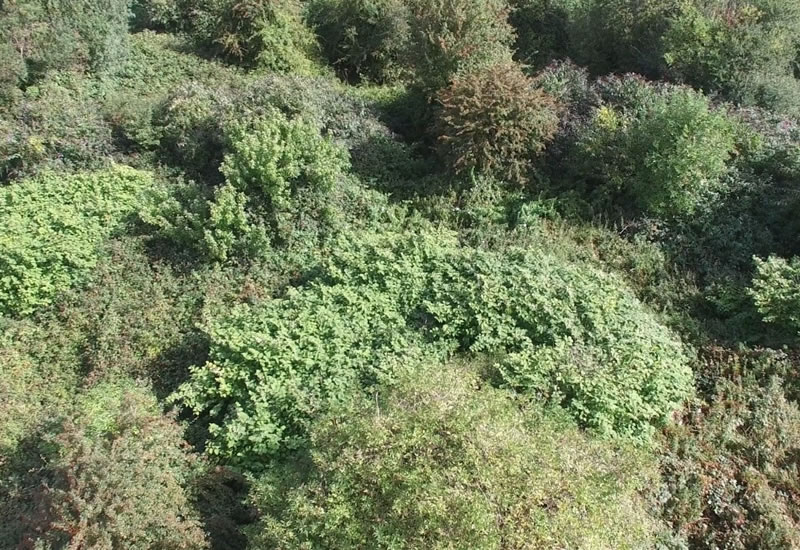 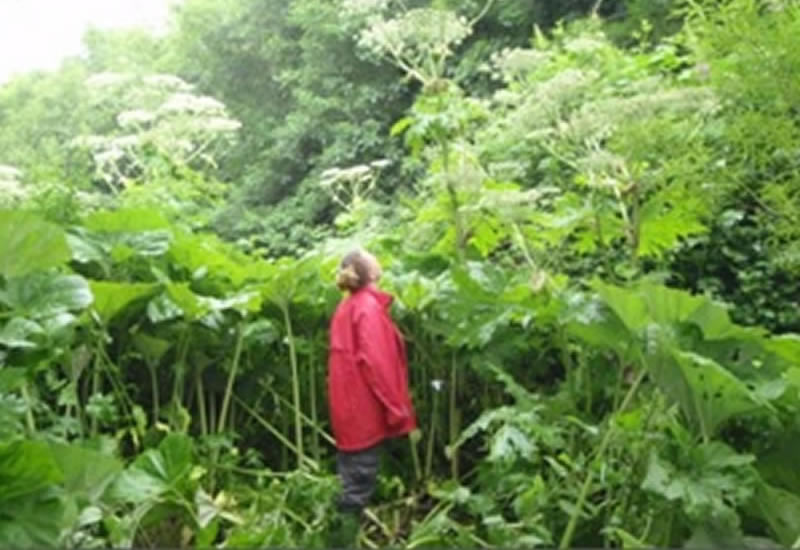