Under Article 4 of the Birds Directive (Directive 2009/ 147/EC) six Special Protection Areas(SPAs), covering a total land area of c.1,671km², has been classified for the conservation of the Hen Harrier Circus cyaneus in Ireland. A survey of breeding Hen Harrier reported that 128 to 172 breeding pairs were recorded in 2010 which was broadly similar to the totals recorded in the previous survey in 2005. However notable declines were recorded in some traditional strongholds of this species’ breeding range (Ruddock et al.,2012).

In 2014 a Hen Harrier Habitat Mapping Project focusing on these SPAs and based on remote sensing techniques was undertaken. This produced a contemporary geospatially digitised habitat map for the six SPAs. Habitat categories that broadly correspond to the Fossitt Classification system (Smith et al., 2011) distinguish habitats of ecological relevance to Hen Harrier and a mapping resolution corresponding to the Ordnance Survey Ireland 1:5000 base-map allow landuse within discreet enclosed land parcels to be readily identifiable. 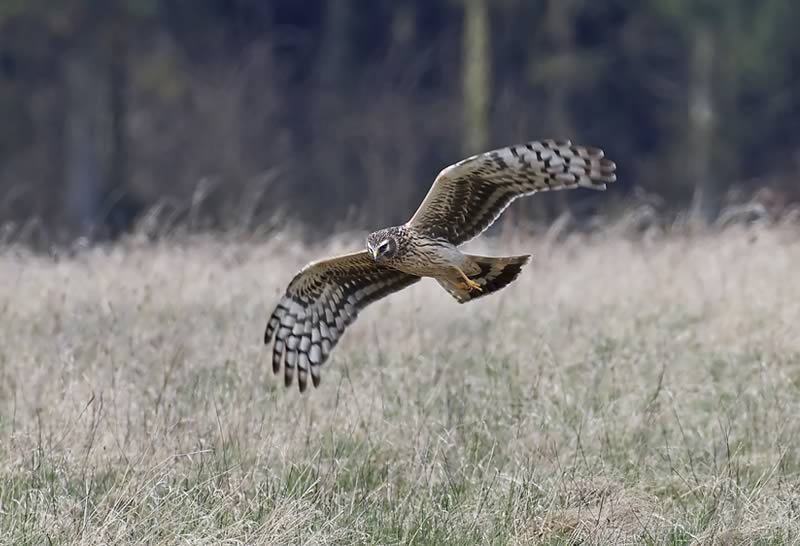 The mapping output covers an extensive area to a high thematic resolution (broadly Fossitt Habitat Level 3), and as such will serve as an important tool for spatial planning in SPAs, including environmental impact assessments (EIAs) and assessments required under Article 6 of the Habitats Directive to protect the Natura 2000 network. This Irish Wildlife Manual provides detailed information on the methods employed in the production of this digital geodatabase. This will inform any future analyses of the recorded data as well as providing a template for the production of updated habitat maps of these important Hen Harrier areas.